After his retirement from British Airways, Geoffrey Pett was often approached by journalists wanting to know more about the early days of commercial aviation, and especially about the Imperial Airways Flying Boat Service.

One of them commented "That's a good story, but I can't use it.  Why don't you write your own memoirs?"


"I thought about it for a while, and turned it over in my mind but decided I couldn’t possibly write a book…. What with all the writing and checking and tightening it finishes so hard and fast and rigid, it’s not a story at all; so I decided to do these tapes to get the record straight."

So Geoffrey says at the start of his taped memoirs.  When he died in 2005, his daughter acquired his box of memorabilia, files and photographs - and a small hand-held tape recorder and a number on mini-cassettes.  Five years passed before she opened the box and started to transcribe the tapes. 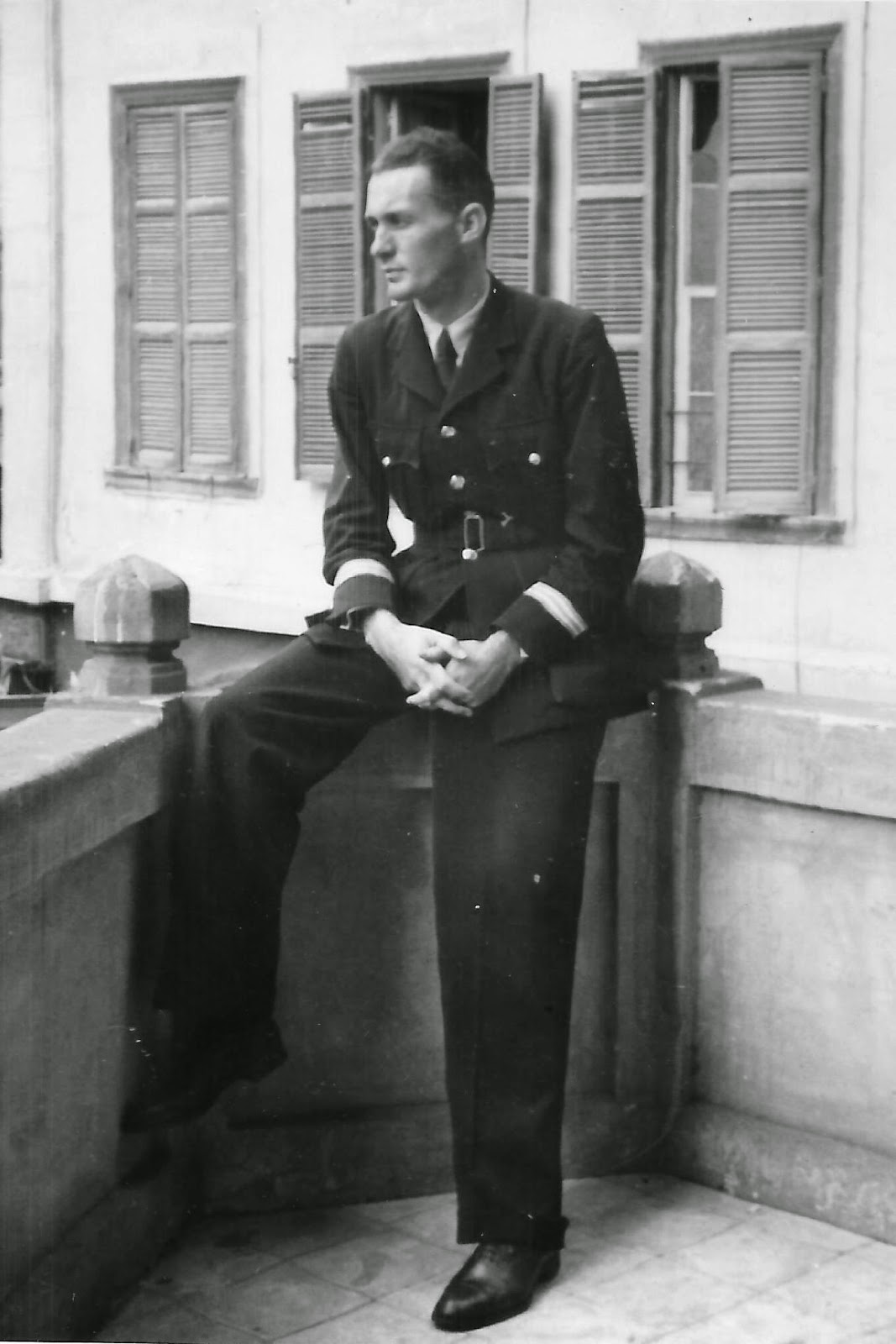 Geoffrey joined Imperial Airways at age eighteen - one of six Commercial Trainees selected that year from over 500 first interviews.  It was a select cohort - Ross Stainton went on to become Chairman of British Airways and earn a knighthood. Geoffrey's experiences in the first ten years are the stuff of legend - setting up ground stations for the new flying boat service in Africa, sorting out passengers at their overnight stops (it took three days to get from London to South Africa), and receiving and refuelling 'boats at the interim set-down points.  With only two flights a week each way, life in the stations could be interesting, tedious or downright boring.  Geoffrey was the type to make do, using the material available, and representing Imperial Airways in the best way he could.

So the memoirs were recorded, the book took shape, and now White Water Landings is available as a hardcover book, paperback and ebook.


The romance of pre-war commercial aviation meets the romance of a man separated by war from the woman he loves.

There are insights into the acceptance testing for the flying boats at Rochester, new information about the infamous Corsair crash in the Congo, and the ruminations of a young man in colonial Africa meeting native tribesmen and working with locals for the first time.
There are also 10 new pictures of the Empire C Class flying boats from Geoffrey's own collection, plus two which may have been published elsewhere, and one library picture.  The books are peppered with photos of other aircraft and scenes of life in the 1930s in Africa, especially Lindi, Juba and Cairo.

With a forward by Professor Gordon Pirie,  Deputy Director of the African Centre for Cities at Cape Town University and Editor of the Journal of Transport History, the book is a must for aviation historians, flying boat enthusiasts, lovers of family history and African adventure, and anyone who loves a good tale with honest people and a touch of romance.