Princelings Publications is pleased to announce dates for the release of its first non-fiction book.

White Water Landings is Geoffrey Pett’s memoir of life in Africa in the 1930s running the ground stations for the Empire Flying Boat service. 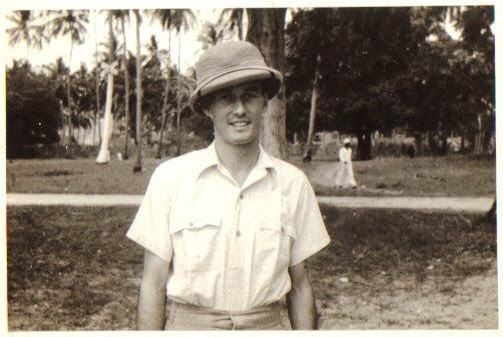 Geoffrey started dictating his stories into a small cassette recorder during the 1990s after a journalist said he liked the stories, but they weren't for the book he was writing;  Geoffrey decided to set his memories on tape, saying that he couldn't write a book; he couldn't cope with all the editing and tightening up and losing all the enjoyment in it.

His daughter took up the challenge after he died, and the authorship will be shown as "J M Pett with Geoffrey Pett".

There will be an extract on Jemima's blog for Valentine's Day 14th February, and followed on the Monday (16th Feb) by the cover reveal.

The book will be of interest to anyone who enjoys civil aviation history, flying boats, the history of Imperial Airways, Colonial Africa, pre-war African life, and World War 2 logistics.

But it's really a romance - the romance of flying during the 1930s, and the romance between a man and a woman pulled apart by the Declaration of War.